A Computer Graphics Grand Challenge: How Real is Real Enough? 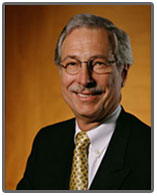 Abstract:
A major challenge facing computer graphics researchers is to know how much realism is enough realism. It is tempting to always create the very most realistic images using the latest and greatest techniques. Technically, we can create many images that fool the eye. But is that the goal? Is it necessary? The answer is “it depends” – on the purpose for which the graphics are being created – for entertainment, for training, for conveying specific information, for carrying out a task. Fool-the-eye realism is not always the right answer. Sometimes “less is more”; other times, “more is more”. Sometimes “less is more”; other times, “more is more”. Crossing Mori's, “Bukimi no tani” is a daunting challenge.

In this talk I categorize some of the purposes for which we create graphics images, survey experimental work and approaches to help assess the relationship between image realism and image effectiveness, and discuss my own early realism study using the Shepherd-Metzler mental rotation task. The talk is illustrated with images and videos.

Biography：
Jim Foley is the Fleming Professor in the College of Computing at Georgia Tech. He is a member of the National Academy of Engineering, and a Fellow of AAAS, ACM and IEEE. He has received two lifetime achievement awards, one in computer graphics and another in human-computer interaction.

He joined Georgia Tech in 1991 as the founding director of the Graphics, Visualization and Usability Center. In 1996, US News and World Report ranked the Center number one for graduate computer science work in graphics and user interaction. From 1996-99, he was first was Director of MERL - Mitsubishi Electric Research Laboratory and them CEO and Chairman of Mitsubishi Electric Information Technology Center America, responsible for Mitsubishi's corporate R&D in North America.

After returning to Georgia Tech, he was chairman (2001-2005) of the Computing Research Association - an organization of over 250 computer science and computer engineering departments, professional societies and research labs. From 2008 to 2011 he served as Vice President of ACM’s Special Interest Group for Graphics SIGGRAPH.
http://www.cc.gatech.edu/fac/Jim.Foley/foley.html 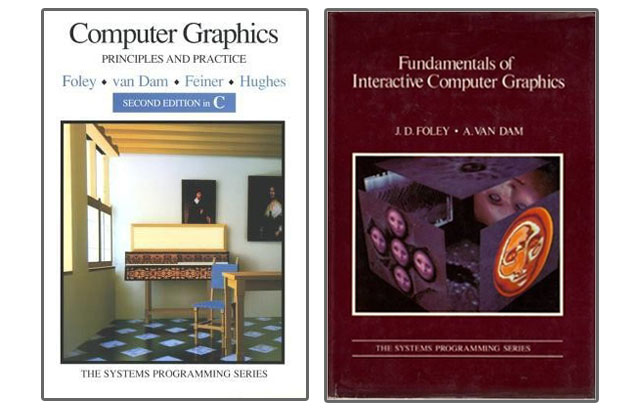