"Global Game Jam 2017 (GGJ2017)" will be held between January 20th (Fri) and 22th (Sun), 2017 in 577 locations around the world (as of January 12. 632 locations in 2016), and Tokyo University of Technology's (TUT) Hachioji Campus will serve as one of the venues. The School of Media Science will operate the venue and its students are also scheduled to participate.

"Global Game Jam 2017 (GGJ2017)," the world's largest game development event where developers from all over the world simultaneously develop games within a 48 hour period, will be held between January 20th (Fri) and 22th (Sun), 2017 in 577 locations worldwide (as of January 12).

67 participants are scheduled (as of January 12) to attend the event at TUT's Hachioji Campus, which will serve as one of the venues. Impromptu teams of 6-8 people comprised of professional developers and students will each aim to develop a game within 48 hours that fits the theme announced at the start the event. The completed games will be uploaded onto the official website, where they will be evaluated by developers around the world.

First held in 2009, GGJ is an experimental event that challenges game developers worldwide to implement innovative ideas as well as new technology and approaches in development, all in the space of the same 48 hours. The event has expanded every year, attracting roughly 10,000 participants at 242 venues in 47 different countries in 2012, resulting in the development of 2209 games. This was set as a Guinness World Record for being the World's Largest Game Jam. There were more than 500 venues in 2015, and the event continues to grow.

As a part of TUT's education in practical game development, Professor Koji Mikami and his students from the School of Media Science have helped hold this event and have created and broadcasted live programs on USTREAM since 2010. Having the students actually participate in GGJ will give them the valuable opportunity to experience what it is like to have the game development process condensed into a short period of time. 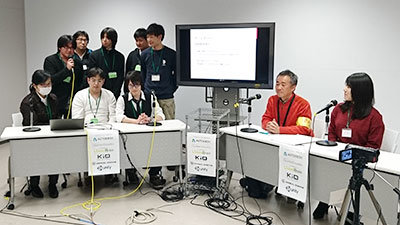 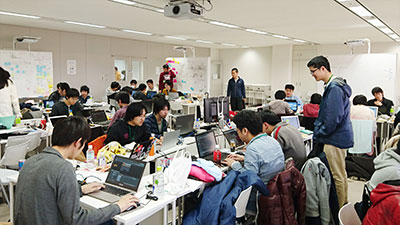 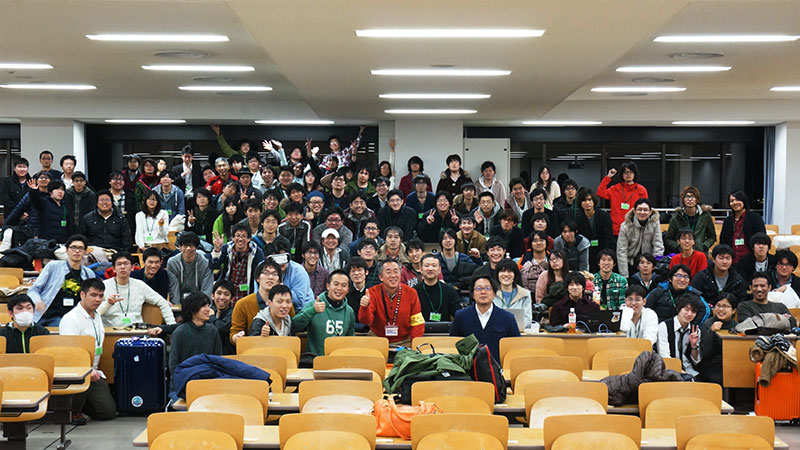